During the summer,
May - September
every Thursday and Sunday
10-17hr.
address: Lange Voorhout, The Hague - 2514EH

Sunday September 14, rehearsal Prince's Day at the Antique and Book market The Hague

Sunday 14 September 2014, between the stalls of the Book market and Antique market, on the Lange Voorhout, The Hague:
the general rehearsal of the royal parade, a spectacular show put on by the Salute Battery of the “Yellow Riders”, a concert by the Marine Band, or the impressive international parade to celebrate 200 years of Prince’s Day, with cavalry drawn from six different countries. 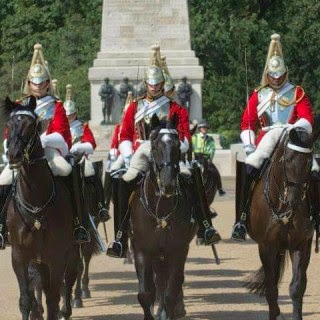 What is Prince’s Day?


The Joint Meeting on Prince’s Day is an excellent expression of Dutch democracy at work. The Upper and Lower Houses of the Dutch Parliament hold a joint meeting of the States General on the third Tuesday of September, when the Head of State (the King), in the name of the government, provides an explanation of the policy to be pursued. This is set forth in Article 65 of our Constitution. This explanation is popularly known as the Speech from the Throne.
On the same day, the government also tenders the budget for the Kingdom to the States General, with the ‘Miljoenennota’ being a sort of explanatory memorandum for this. The Speech from the Throne and the Miljoenennota collectively form the backbone of our democracy: the budgeting right, in particular, gives the elected representatives of the people an opportunity to maintain a check on the power of the government.


The celebration of 200 years of Prince’s Day is an initiative by the ’200 years Kingdom’ Committee in The Hague. This is the third event in the Hague to be organised in the context of 200 years Kingdom. We have already witnessed the reenacted Landing of Prince Willem I at Scheveningen and the Constitution Festival in The Hague, both organised in conjunction with the National Committee. The celebration of 200 years of Prince’s Day represents the fruition of a close collaboration among many bodies, initiatives and individuals in The Hague, including the Prince’s Festival and Open Monuments Day. 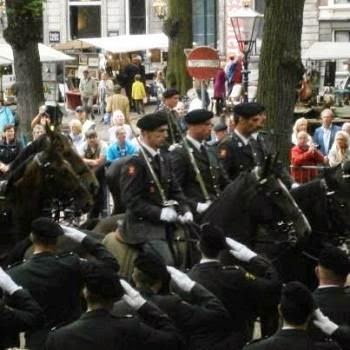 
- International Parade by cavalry from the Netherlands, Great Britain, France, Belgium, Germany and the United States: 13.00 – 14.00


- Festive Prince’s Day Concert by the Marine Band of the Royal Marines: 14.30 – 15.30
The market will have a different position, the bookstalls will be on their regular spot, joined by a few antique stands, the most antique stalls will be moved towards the Escher Museum, to make way for the parade.

For the complete program:
http://www.prinsjesdagdenhaag.nl/english 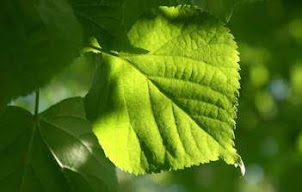 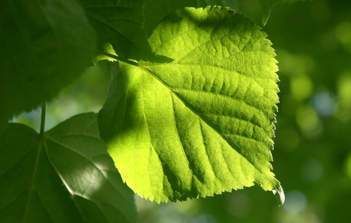 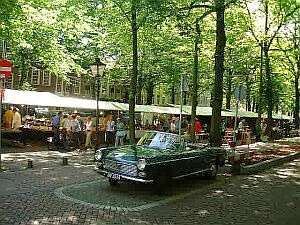